One of Earth’s Last Untouched Places 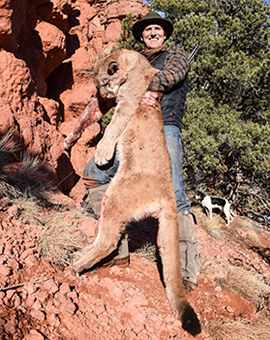 A Cougar Hunt With Hounds 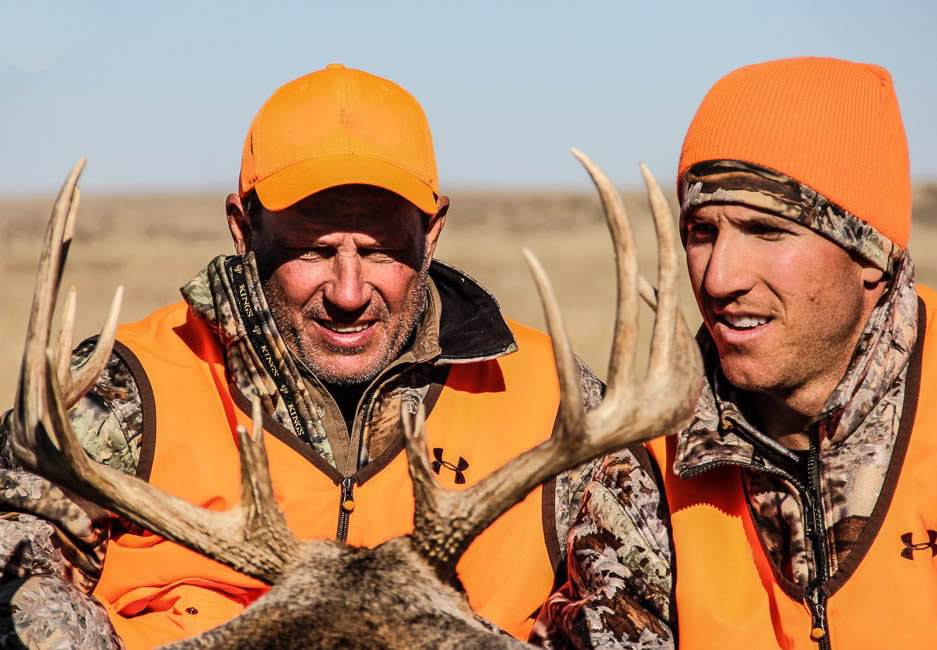 A Hunt to Remember

Whitetail Hunt: November 2014 Any true passionate hunter cherishes not only the rewards that may come from spending time afield, but also the memories made. As hunters and conservationists, the experiences we encounter and the lessons we learn in the field have a lasting impact. We carry these experiences, knowledge and memories with us throughout our everyday lives, and it shapes us into the people we are. The experience of hunting whitetail in the plains 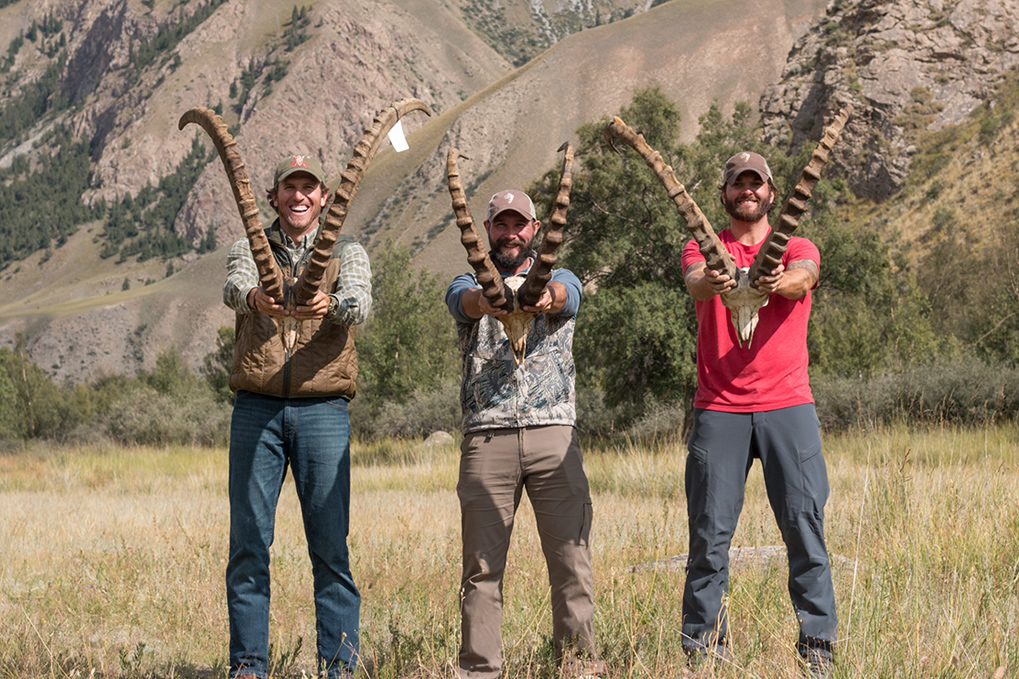 The Capra of Kyrgyzstan

Mid-Asian Ibex Hunt: August 2017 International hunting enthusiasts have long considered the mountain ranges of Asia to be home to the best Ovis (Sheep) and Capra (Goat) hunting on the planet. The continent of Asia is quickly becoming our company’s most popular hunting destination due to the diversity of landscapes and amount of huntable game species.   The Kyrgyz Republic, or Kyrgyzstan as it’s commonly known, is a central Asian mountain hunter’s dream located in the western Tian 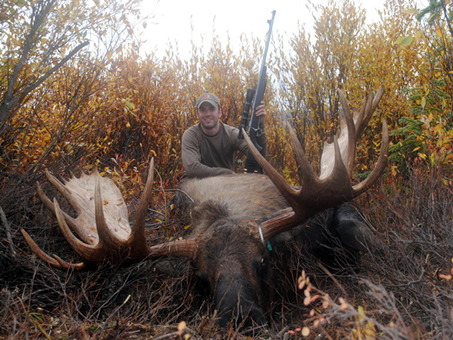 Recently I returned home from an excellent hunt in Alaska for AK Yukon moose. We've been booking moose hunts on the Peninsula for years, but the wolves and bears are really hammering the moose calves out there, so the number of moose tags available each year has dwindled down to just 2 moose/year. We get a lot of inquiries about moose, so I decided to go on an "exploratory" hunt in search of an area